The history of the Puy du Fou

The Puy du Fou, an emblematic park in the Vendée, was founded in 1978 by Philippe de Villiers, who was responsible for the discovery of the ruins of the Puy du Fou castle in 1977. The first performance took place on 16 June 1978 under the name Cinéscénie. This first show, performed in front of more than 600 Puyfolais, told the story of the Vendée from the Middle Ages to the Second World War through the destiny of the Maupillier family. 1981 marked the arrival of Georges Delerue to compose the music for the Cinescénie shows. In 1989, the Grand Parcours (former name of the Grand Parc du Puy du Fou) was created, a reconstructed 18th century village. In 1990, a 12,000 seat panoramic grandstand was built. Every year, the Puy du Fou hosts large-scale shows: the Falconry Show in 1991, the Memory Trail in 1991, the Water Theatre in 1992, the Chivalry Festival in 1994, etc. 1995 saw the inauguration of the Medieval City of the Grand Parc and the Magician Minstrel show. A junior academy intended for the training of future Puy du Fou artists was inaugurated in 1998. Each year, new and increasingly innovative cinemas are created. In 2016, an incredible theatre was inaugurated, the Théâtre des Géants, which can accommodate up to 2400 spectators. The Fontarabie hotel, located near the Puy du Fou, will allow you to discover this emblematic park in the best conditions.

The Puy du Fou offers a multitude of adventure shows that will delight the whole family. Discover the fury of the Roman circus games during the show "The Sign of Triumph" where the overexcited atmosphere will transport you to the Gallo-Roman era.

A deluge of special effects and gigantic flames awaits you when the "Fort of the Year 1000" is attacked by the ferocious Vikings.

One of the highlights of your stay at the Puy du Fou in the Fontarabie Hotel is the "Bal des Oiseaux Fantômes", featuring falcons, owls and vultures.

"Le Dernier Panache" is certainly one of the most impressive performances of the Puy du Fou. It is in the splendid hall of the Théâtre des Géants that you will be able to attend this breathtaking performance following the fate of a French naval officer.

The highlight of your day during your stay around the Puy du Fou at the hotel Le Fontarabie, the Cinescénie is an incredible one hour and forty minute show where nearly 2,000 actors, on a 23 hectare stage, will make you experience a unique moment during your stay in the Vendée. The special effects, 3D projections and light show make the Cinescénie, the biggest night show in the world, a magical moment.

The Organs of Fire

Every evening, at nightfall, the night show Les Orgues de Feu will light up your evening, when romantic musicians appear on the old Puy du Fou pond to make muses and goblins dance in a fantastic symphony of water and fire. A magical moment to experience at the Puy du Fou before returning to the hotel Le Fontarabie in Fontenay le Comte.

Admission to the Puy du Fou Park is 35 € for an adult, 25 € for a child. The Grand Parc + Cinéscénie package is 56 € for adults, 44 € for children. Opening times vary according to the period. The Grand Parc is open from 9.30am to 7pm, and until 9pm during the Cinescenias and 10.30pm when the night shows are performed. The hotel Le Fontarabie, located less than an hour's drive from the Puy du Fou, is an ideal stopover for discovering this emblematic park, which will delight young and old alike. 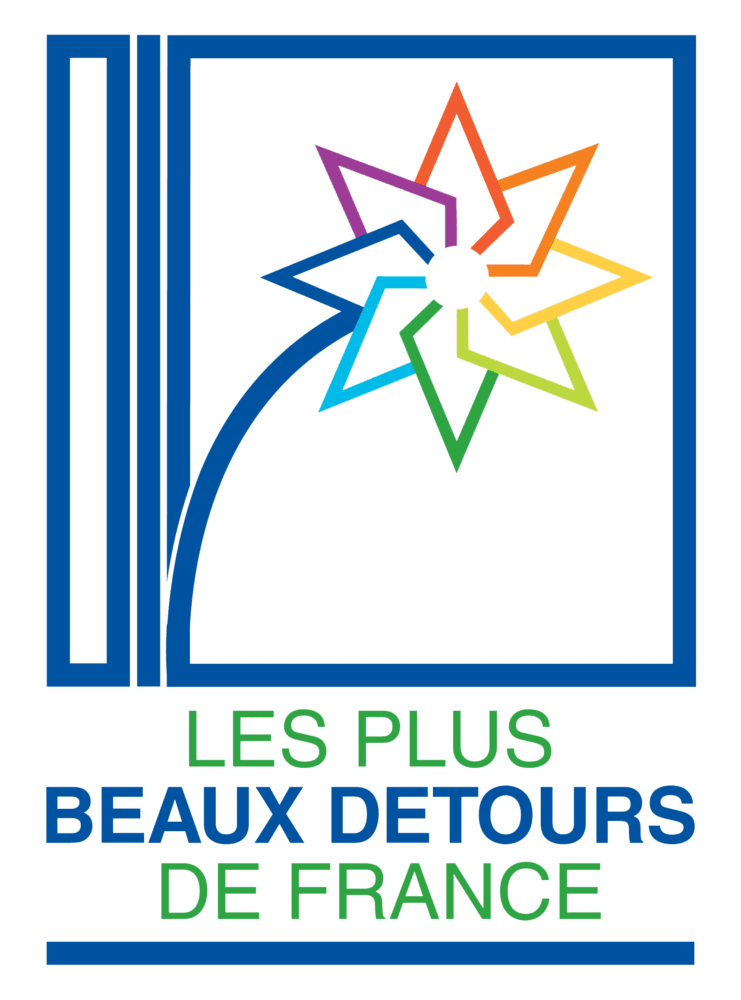 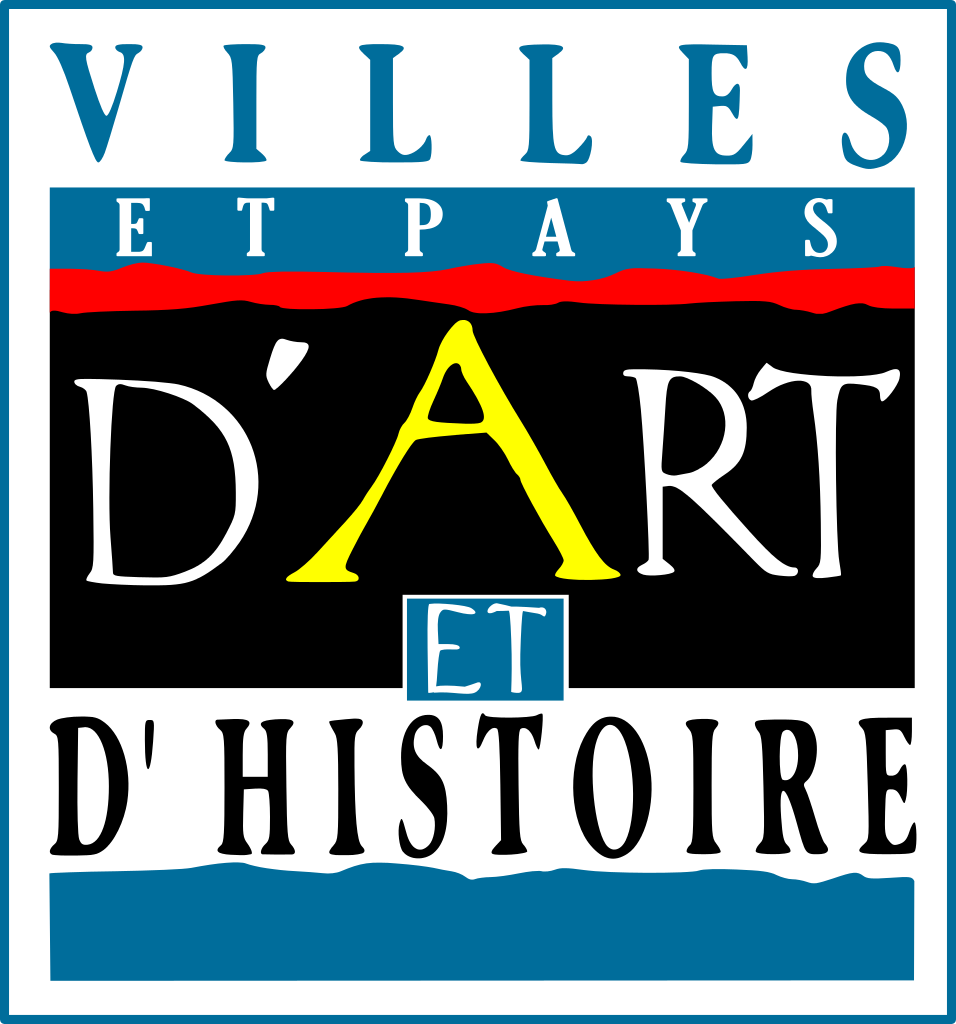 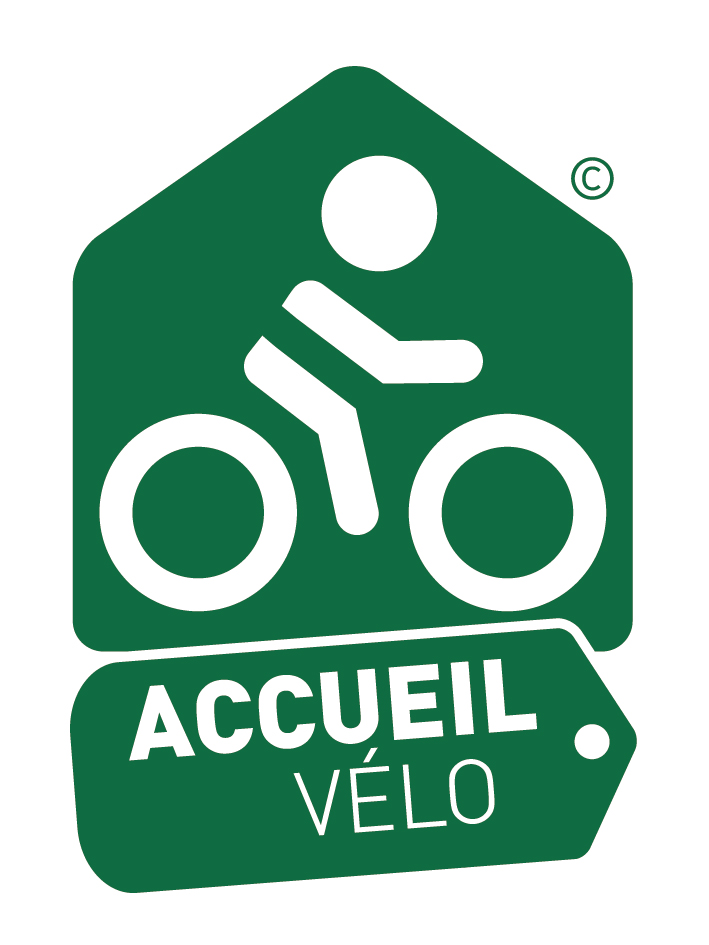